Cell culture is the process of growing cells which have been removed from their host organism within an artificial environment that has been carefully designed to favour optimal proliferation. Cultured cells are used extensively for research, providing ideal model systems for studying normal physiology such as aging, metabolism or wound healing, for the production of specialised reagents such as p...

Cell culture is the process of growing cells which have been removed from their host organism within an artificial environment that has been carefully designed to favour optimal proliferation. Cultured cells are used extensively for research, providing ideal model systems for studying normal physiology such as aging, metabolism or wound healing, for the production of specialised reagents such as proteins, and for exploring the effect of test compounds on growth, death or an almost infinite number of cellular pathways.

Although the term cell culture is generally used to describe the growth of mammalian cells, it also refers to bacterial and insect cell lines, as well as the culture of stem cells. Irrespective of the cell type there are several key conditions which require careful consideration; these not only include the nature of the environment which surrounds the cultured cells, for example the pH, temperature and gas regulation, but also the various media and accessory reagents that are needed. Key reagents for cell culture include the following:

The primary function of a cell culture medium is to supply essential nutrients including vitamins, minerals, amino acids and carbohydrates to promote cell growth. A wide range of basal media are available, with different cell types having very different growth requirements however in many cases it may be necessary to supplement these media with additional components. While serum is often added as a source of growth factors, hormones, and proteins which promote cellular attachment, it can also be necessary to enhance the media further with extra constituents such as trace elements or signalling substances.

While a wide variety of cells are cultured as a suspension, the growth of many lines is dependent on their attachment to a solid surface such as that provided by a tissue culture flask or plate. Once these surface-bound cells reach a certain level of confluence and require passaging, or are needed for use in a downstream assay, it becomes necessary to detach them; to do so a dissociation reagent is essential. Trypsin, a proteolytic enzyme, is frequently used for cell detachment yet a wide range of alternatives is also available, including solutions such as Accutase® and Celltase™.

Wash buffers are essential to successful cell culture, either for removing residual traces of dissociation reagent which may be harmful to cells if they are exposed to it for an extended period of time, or for washing away any serum which could interfere in the downstream assay. Phosphate Buffered Saline (PBS) and Hank’s Balanced Salt Solution (HBSS) are commonly used as cell wash buffers, as are serum-free versions of the various media used to culture the cells.

The main reasons for cryopreservation are to prevent loss of the entire cell line as a result of the growing cells becoming contaminated, avoid aging in cell lines which have only a finite lifespan, and to minimise genetic alteration in continuous cell lines. A typical cryopreservation solution consists of the basal medium, a cryopreservative such as DMSO, and a protein source, often foetal bovine serum. While many researchers prepare their own cryopreservation media from these individual components, it is also possible to buy ready-made solutions which promise high cell viability upon thawing.

BIOZOL offers an extensive range of cell culture reagents, including growth media, cell dissociation reagents, wash buffers, cryopreservation media, and more. We also provide a wide variety of products for the downstream assays in which cultured cells may be used, including antibodies, blocking peptides, proteins, reagents for flow cytometry, and kits, in addition to high quality reagents for insect, bacterial and stem cell culture. 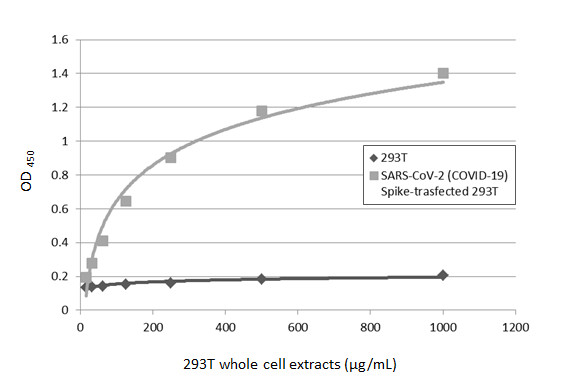 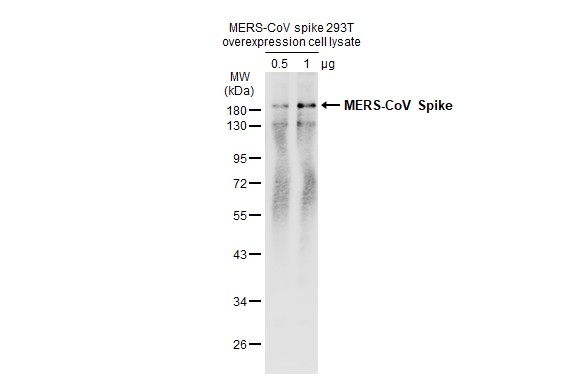